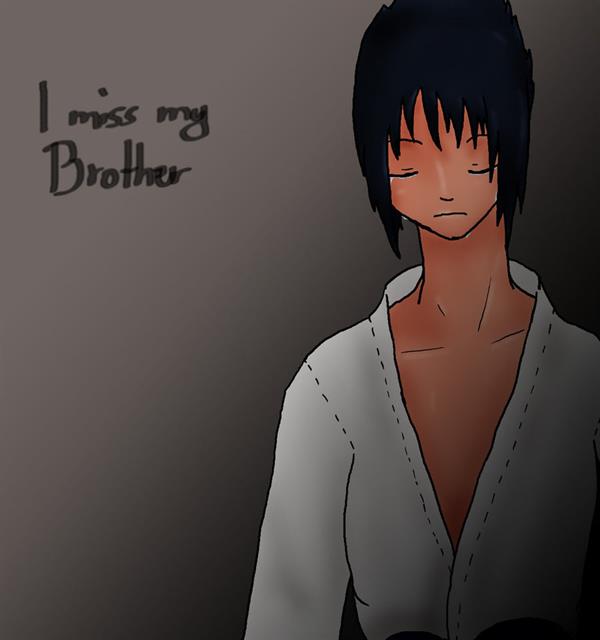 My younger brother, David, was born a paraplegic. He couldn’t use his legs or anything below his waist. He had other health issues, but none of them bothered David as much as not being able to walk.

David was like any other kid. Loved to play video games, watch cartoons, and hangout with his friends from school. That was, until recently when he started acting strange. I never saw him eat or speak anymore, he would shiver noticeably when it wasn’t even chilly, and just stare at nothing as if his brain had shut off. I constantly asked him what was wrong or if he was feeling any unusual pain even though I knew he wouldn’t answer. Even his doctor couldn’t figure out what was causing this strange behavior.

At night, when everyone was asleep, I would hear the sounds of someone speaking softly coming from his room down the hall. Sometimes I would hear someone moving around, but I knew it couldn’t be my brother. I know the sound of his wheelchair. Whenever I would get up to go check on him, the noises would stop. It was very frustrating, especially since he denied making or hearing any of those noises.

The other night, I was in the bathroom by his room. I must have been quieter than I thought because before I could go pee, I heard the voice again. Being as quiet as possible, I peeked out of the bathroom and looked at David’s room. Something was shifting around in there as I slowly made my way to open the door.

He was sitting up on the edge of his bed shivering while staring at the wall. Without hesitation, I rushed over to him to ask if he was alright and once again, he said nothing. I begged him to give me any sign that the David I knew and loved was still in there somewhere. Just then, I noticed a smile start to creep up on his face. I couldn’t believe that I had finally broken through to him. A wave of happiness and relief rushed over me, but unfortunately it didn’t last long.

His eyes slowly turned my way as he whispered, “Your brother put up a fight, but he can’t hear you anymore.”