The Man Who Lived Upstairs 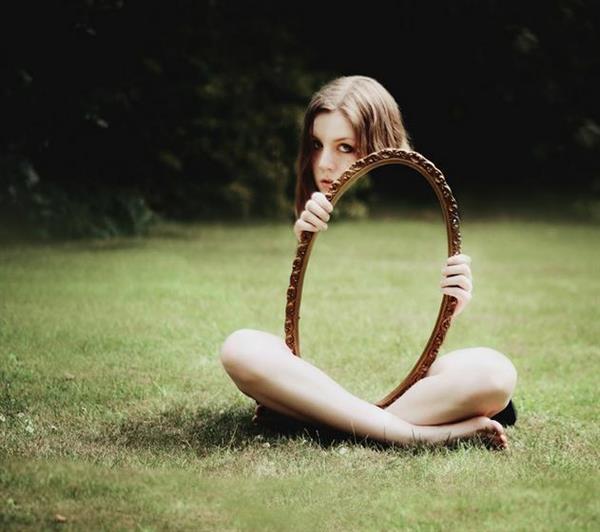 When the news came on the television, I immediately dropped my spoon and stopped eating.

“An attempted kidnapper has been shot dead in Wayne County,” the newsreader intoned. “Police say a local history professor lured one of his students into his van by telling her his new puppy had stopped breathing.”

When his photograph appeared on-screen, I felt myself wretch.

“The assailant has been identified as this man, professor Peter O’Malley.”

It was a man I knew. The man who lived upstairs.

“Fortunately for his potential victim, an off-duty police officer witnessed O’Malley struggling to lift the woman into the back seat, and drew his concealed weapon.”

Beside me on the couch, my son shifted fitfully in his sleep. I turned down the volume so he wouldn’t hear. Mr. O’Malley had always been so kind to him.

“When O’Malley drew his own weapon, the officer fired six rounds, killing the professor.”

I recalled the sirens I’d heard earlier in the day. The stomping footsteps I’d ignored upstairs. I hadn’t known what they’d meant. I hadn’t known there were police searching the building.

“I’m just glad this sicko didn’t get away with his crime,” said the off-duty cop.

“I’m just glad no one else will suffer because of him,” said the woman’s husband.

But they were both wrong.

I poured my cereal out of the bowl and back into the bag, then placed it back in the cupboard alongside the rest of our food. Half a bag of cereal, one cup of rice, two cups of dried fruit, two water bottles. Our only rations.

I felt my son rouse beside me.

“When’s daddy coming back down to see us?” he asked, his stomach rumbling.

I decided to tell him the truth.

“Your daddy won’t be coming back,” I said. “He was sick. Your daddy was a very very sick man.”