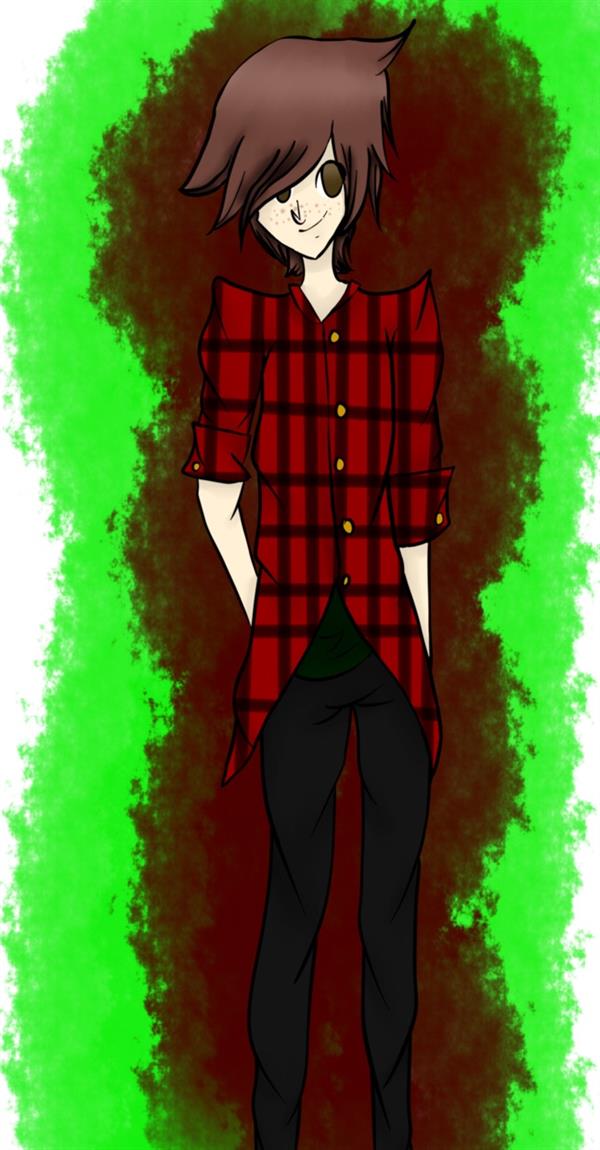 Silence reached my ears as I sat down the box full of my old photo albums. The house was quite bare, considering that my family and I were moving in.

During night though, that was a different story.

The people who ran the railways seemed to be insomniacs, as I hear the trains run all night long, only having fifteen minute intervals between trains.

My father had bought the house that was a block from the railway, so it wasn’t too noisy. My dad had decided that it would be safer to take this house, since it wasn’t too close to where the crime happened in the city.

All of the crime went on downtown, in a small shop called, “China’s Hutch”; it was a fine china place that sold illegal drugs out of the back. I shivered a bit, knowing I would have to walk by it almost every day to get to school and back.

A bit of dust caught me by surprise, as I breathed in its musty sent. I coughed, walking towards the window, opening it as I leaned my head out.

After I finished having my little coughing fit, I looked around, spotting the railway. My room had the perfect view of it, and I wasn’t close to it either.

There was a bit of solace, knowing I would be far enough away from the tracks to not have a train run into the house in the middle of the night.

I left the window open after that, straying around my room cleaning things ups, as I was putting all of my stuff in.

I was happy to be in this new house, in a new city, in a new state, even. Things at my old school didn’t go too well, most people stayed away from me. Hopefully, I could have a new start here.

Four hours after I cleaned my room, and had gotten everything neatly put away, my family sat down for dinner, and that was the first time that I noticed that something was off. It had been around the middle of the meal, when everyone was almost done, and dessert was just being put on the table.

“So how do you like your room, Sarah?” My father gestured to me, then to the stairs,

“It’s fine. I got my all of my things away, it all fit. Why, was there supposed to be something wrong with it?” I responded questioningly.

“Oh, no, there wasn’t supposed to be anything wrong with it, I was just wondering how you liked the new place.”

A door down the hallway burst open, as my family and I perked up.

“I’ll go see what it is.” My father said, getting up out of the oak chair, and walking towards the door. He looked around for a few seconds, and then went inside.

Suddenly, with no warning, we heard him yell and everyone got up, running towards the door. We looked inside carefully, our hearts pounding with each breath we took. Looking around, we found no one inside.

“Boo!” We all jumped back as my father jumped out from behind the door. “That’s not funny! Please don’t do that again, Harold.” My mother scolded him, as if he were a child, as my little brother and I just went back to the table.

We sat in silence for the rest of the meal, my mother and father arguing in the background.

Sunlight hit my eyes the next day as I woke up, looking around with hazy vision. The first thing I noticed was my mirror was on the wall opposite of it’s original position.