What is your most embarrassing fart story? 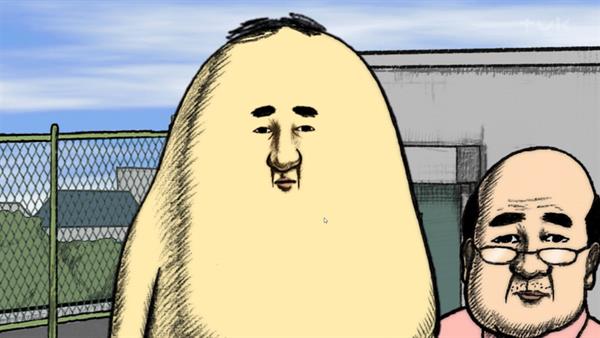 （Wershershersher）Embarrassing? I’m proud of every one.

I took a chance

And shat my pants.

（jennoside10）My brothers best friend was over and me and my older sister both had a crush on him. She was talking to him and accidentally burped, I was laughing so hard at her that I farted. We both embarrassed ourselves in front of him. Yay….

（0210eddie 1992）The classic loud fart during a final… However! Someone immediately farted after me. He later told me he had to and when he heard me do it he said “fuck it I won’t be only one”

（juliam22）i was in 6th grade, in english class, during a thunder storm. i farted and luckily the plastic chair i was sitting in made it sound like thunder. no one suspected a thing. But i think this was more fantastic then embarrassing.

（MAL3_CHICK3EN）I wasn’t the one farting, but one time in a Harvey’s bathroom my brother and I were taking a piss. I finished up and he hadn’t started yet. Me trying to sound clever told him to “set it free bro.” Next thing I know some dude in the only stall lets a huge fart rip. My brother and I laughed our asses off as we left.

（MaxBroek）So I was at Judo training, and the teacher was explaining a new throw. I wasn’t paying attention, because I had this huge fart building up in my belly and I was trying to keep it inside of me to not be laughed at.

Then, suddenly, my teacher calls my name and says “Come over here, i’ll throw you to show it to the class!” So i walk up to my teacher, he holds me, and just after he throws me, I let out this fart while flying trough the air. I fall on the ground, and when I look up everybody is laughing. I am red of shame.

Luckily, my teacher was an awesome guy, so he told the class that farting actually was a great way to confuse your opponent while in a game of Judo, and surprisingly everybody believed him.